The European Network for Corporate Social Responsibility and Disability (CSR+D)

The European Network for Corporate Social Responsibility and Disability (CSR+D) led by Fundación ONCE and co-funded by the European Social Fund was developed between 2009 and 2015, to promote the integration of disability into the political and CSR agendas with the aim of favouring the social and labour inclusion of people with disabilities, as well as contributing to the development of a responsible competitiveness of companies and public administrations. With a multistakeholder approach, the Network focused its work on fields like sustainability reporting, employment, accessibility of goods, products and services, the role of public administrations in the promotion of CSR, as well as social innovation and social entrepreneurship.

CSR+D was developed under the Operational Programme Fight against Discrimination (2007-2013) which ended in 2015 and co-funded by the European Social Fund (ESF).

For more information on all the activities on transnational cooperation, including CSR+D check this publication.

CSR + D counted with the support of relevant entities such as:

And with the collaboration of the associated members:

What are CSR+D main achievements? 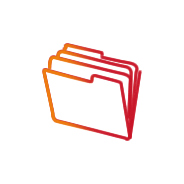 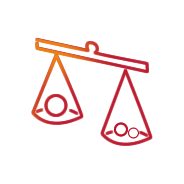 Contribution to the design of public policies 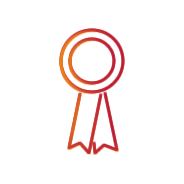 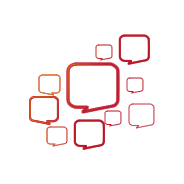